Paystand is a leading cloud-based, B2B billing & payment platform. Its mission is to use Blockchain and SaaS technologies to transform how businesses make and receive payments. Paystand is headquartered out of Scotts Valley, CA with a satellite office in Mexico City.

Paystand’s previous logo did not accurately reflect how the product had evolved, nor did it convey the company’s vision of their future. More crucially, however, it simply did not resonate with their enterprise consumer base. From a purely functional standpoint, the existing logo had scaling issues when used at small sizes and through different mediums.

Before any design work took place, we needed a deeper understanding of who Paystand was, where they're going and what the logo’s main objective would be. Working with their leadership team, we refined their company values and then determined demographic and psychographic profiles for the typical Paystand consumer.

After establishing the various use cases for the logo, we decided that we would need a logo system with an icon and wordmark that would accurately represent the look, feel and tone that resonated with enterprise clients. The new system provided the flexibility to work at different sizes and orientations.

We wanted Paystand’s new logo to reflect both the current state of the company but also align with their future vision. The new logo design was inspired by the following concepts as we created an abstract mark.

#OpenIndustry is Paystand’s goal of building openness and transparency into commercial finance through decentralization, the blockchain, and modern technology. The open nature of the icon references their dedication to building a more open financial system.

Network connections, often depicted as lines connecting nodes, are both seen and unseen. This motif was carried into the design of the Paystand icon. These node-connecting lines occupy both the positive (seen) and negative (unseen) spaces. 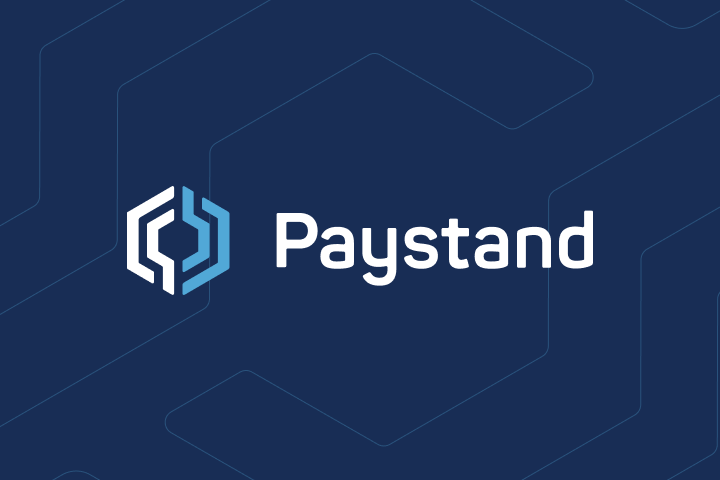 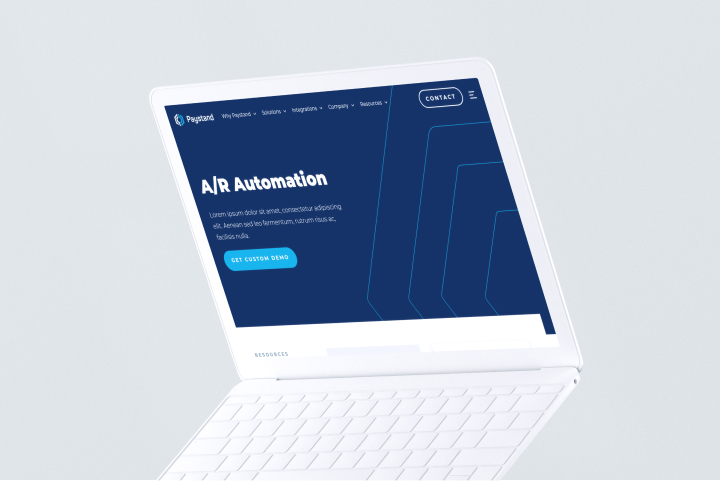 Our initial engagement with Paystand started with the redesign of their logo. Upon the completion of their new logo, it was decided that we'd fully revisit the company's visual identity. As part of this project, we developed a new logo, visual style, document templates and a responsive website design.

After establishing the various use cases for the logo, we decided that we would need a logo system with an icon and wordmark that would accurately represent the look, feel and tone that resonated with enterprise clients. The new system provided the flexibility to work at different sizes and orientations. 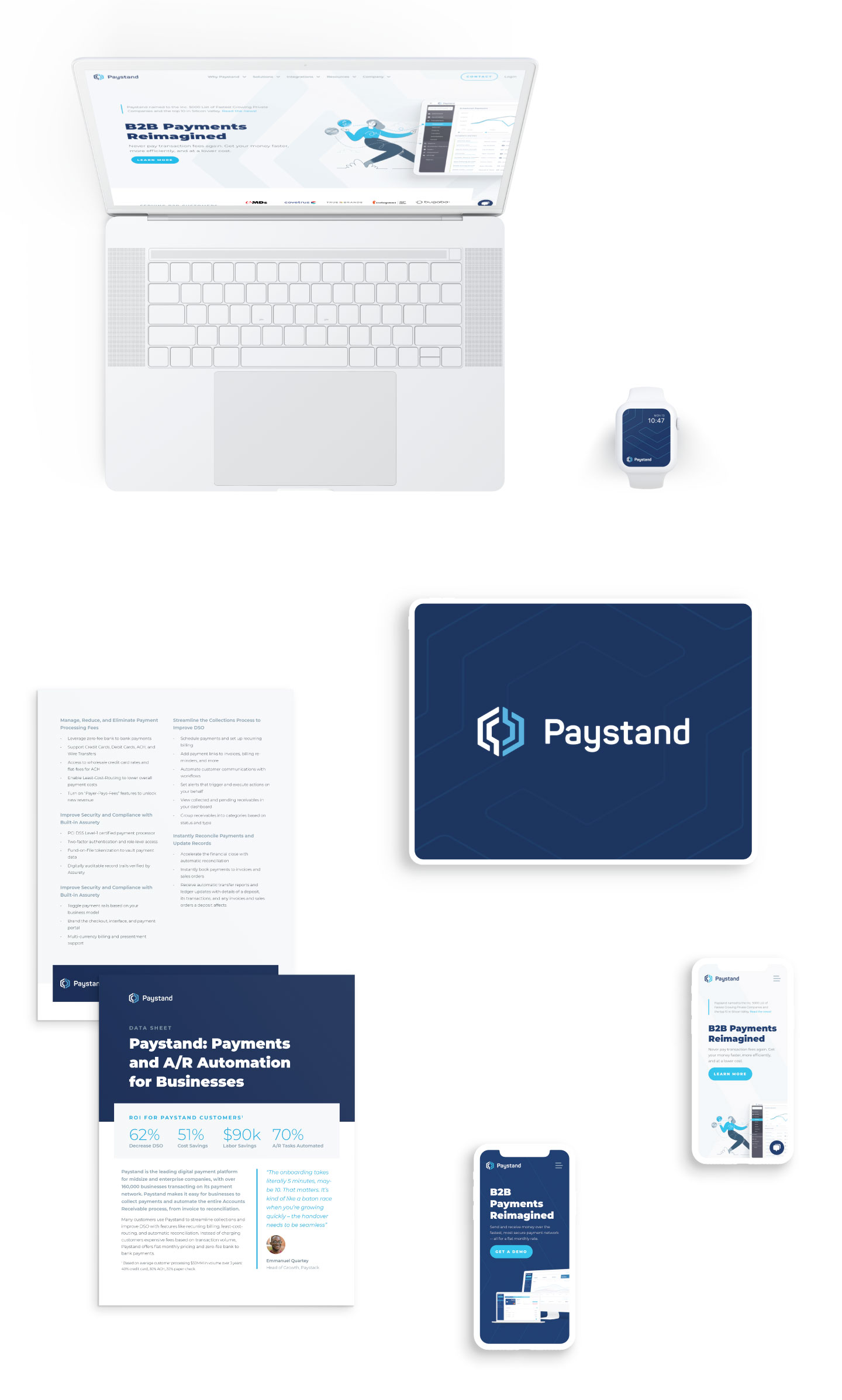 As part of Paystand's new visual identity a custom set of icons were designed to depict several concepts specific to Paystand's service offerings.

The first phase of the Paystand website redesign was focused on re-organizing content and creating a more templated approach to managing the content. The new website runs on Hubspot CMS and is created with a component-based approach to speed up the design and creation of new pages. 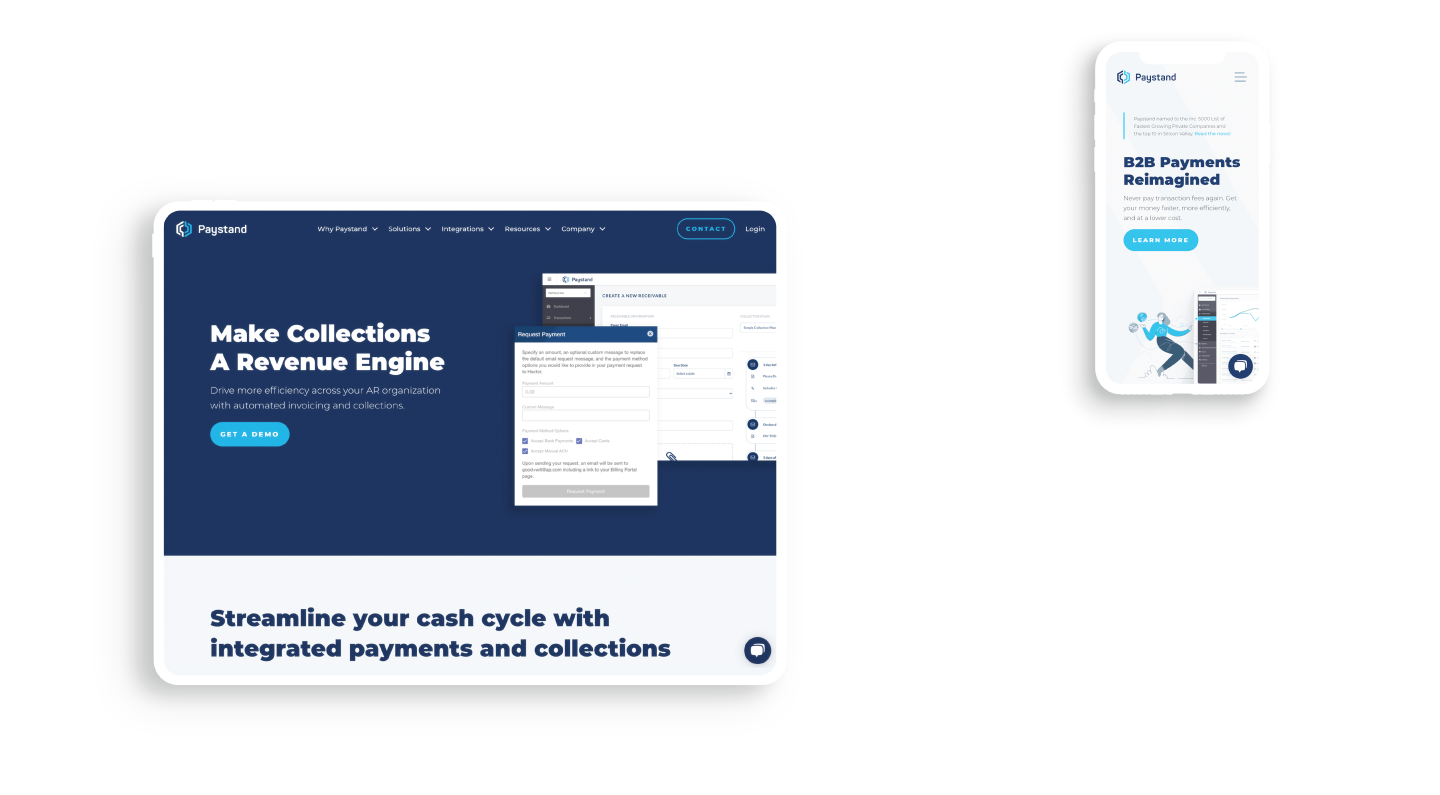 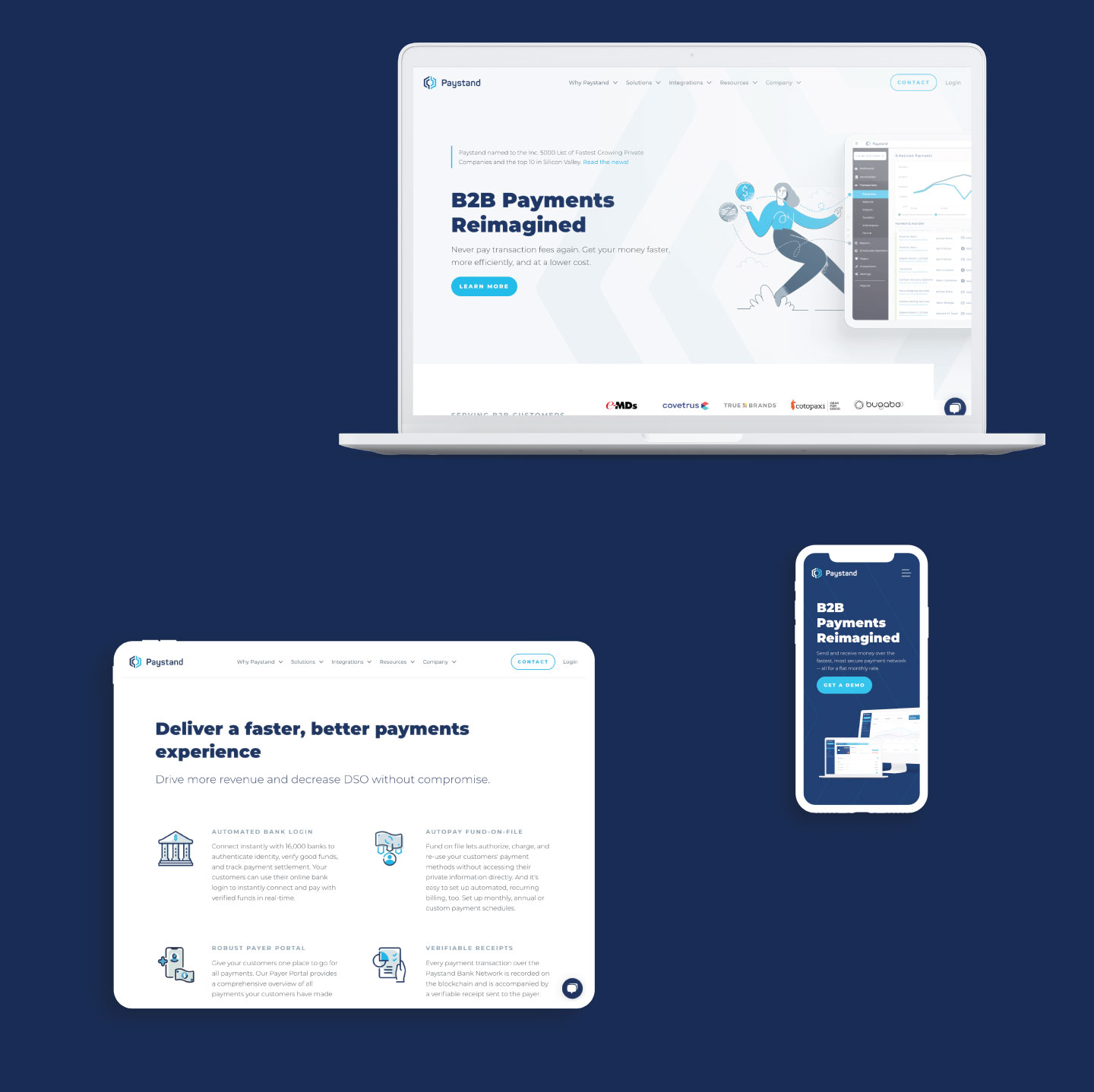 We worked with the Paystand team to define a set of user profiles that align with the company’s target audience. As part of this exercise we defined demographic and psychographic information for each user. 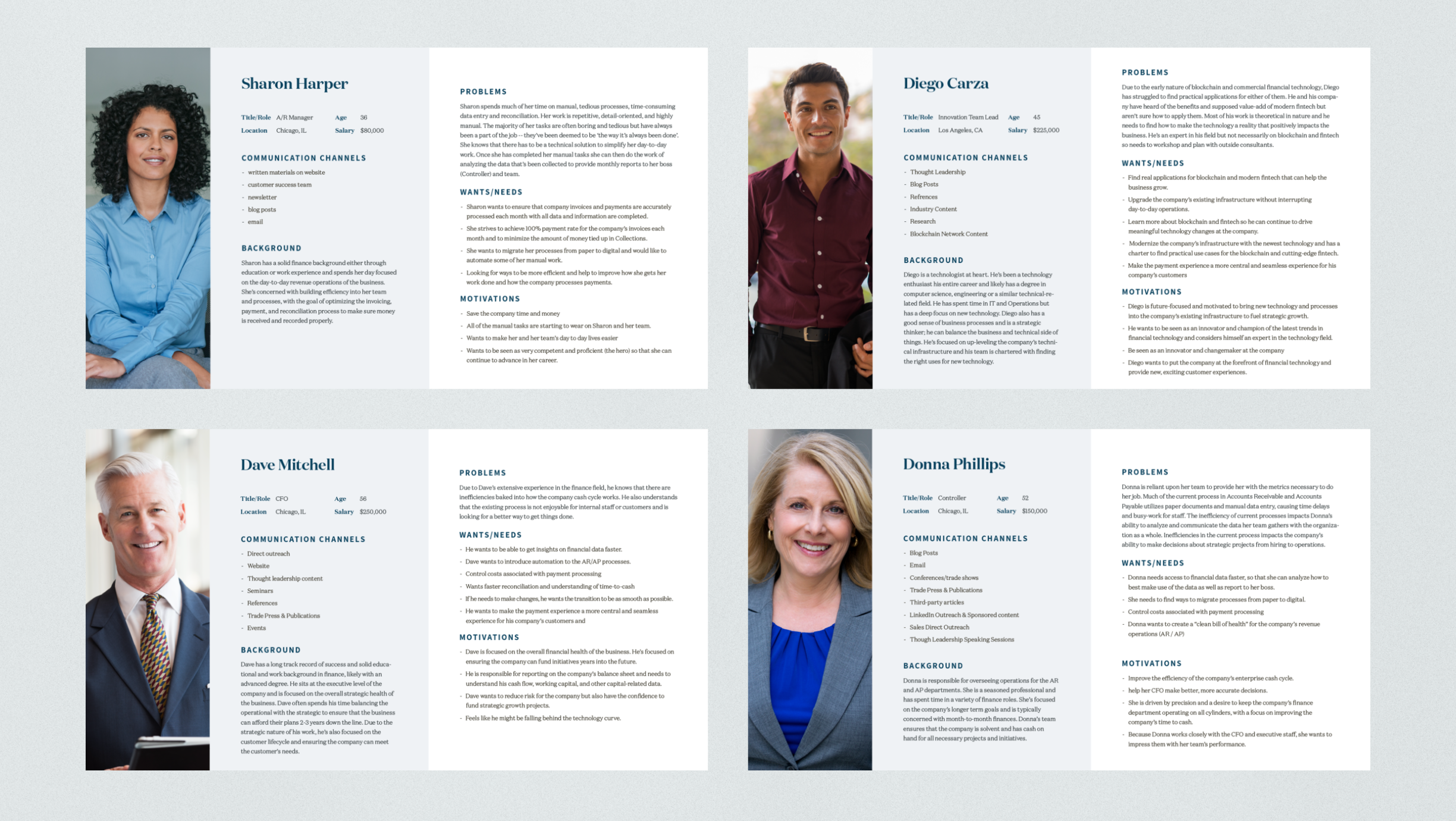 We worked with the Paystand team to refine their  core values to align with the future state of the company.